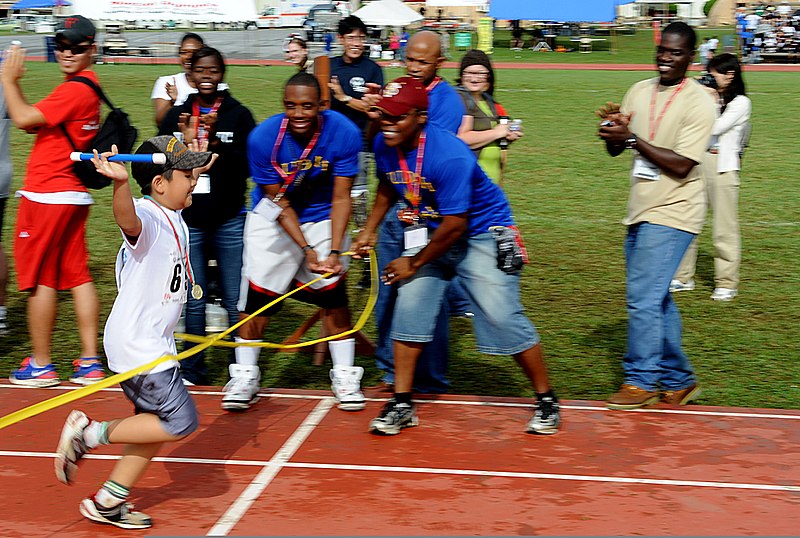 Intellectual disability (ID), also known as general learning disability, is a generalized neurodevelopmental disorder. In the past, the condition used to be known as mental retardation (MR). Greatly impaired intellectual and adaptive functioning are the main characteristics of ID. An IQ score below 70, along with a deficiency in two or more adaptive behaviors, otherwise known as everyday skills or tasks that the average person is able to complete.

About 2 to 3% of the general population is intellectually disabled, with most of them exhibiting milder forms of ID. It may also be noted that people with ID tend to experience poorer health in comparison to able-bodied people. Diabetes, epilepsy, and gastrointestinal disorders are the major health concerns for people with ID. Intellectual disability is a disorder, and should not be confused with mental illness such as schizophrenia and depression.